Lola Margaret - The Yoruba Actress that wont marry a Politician 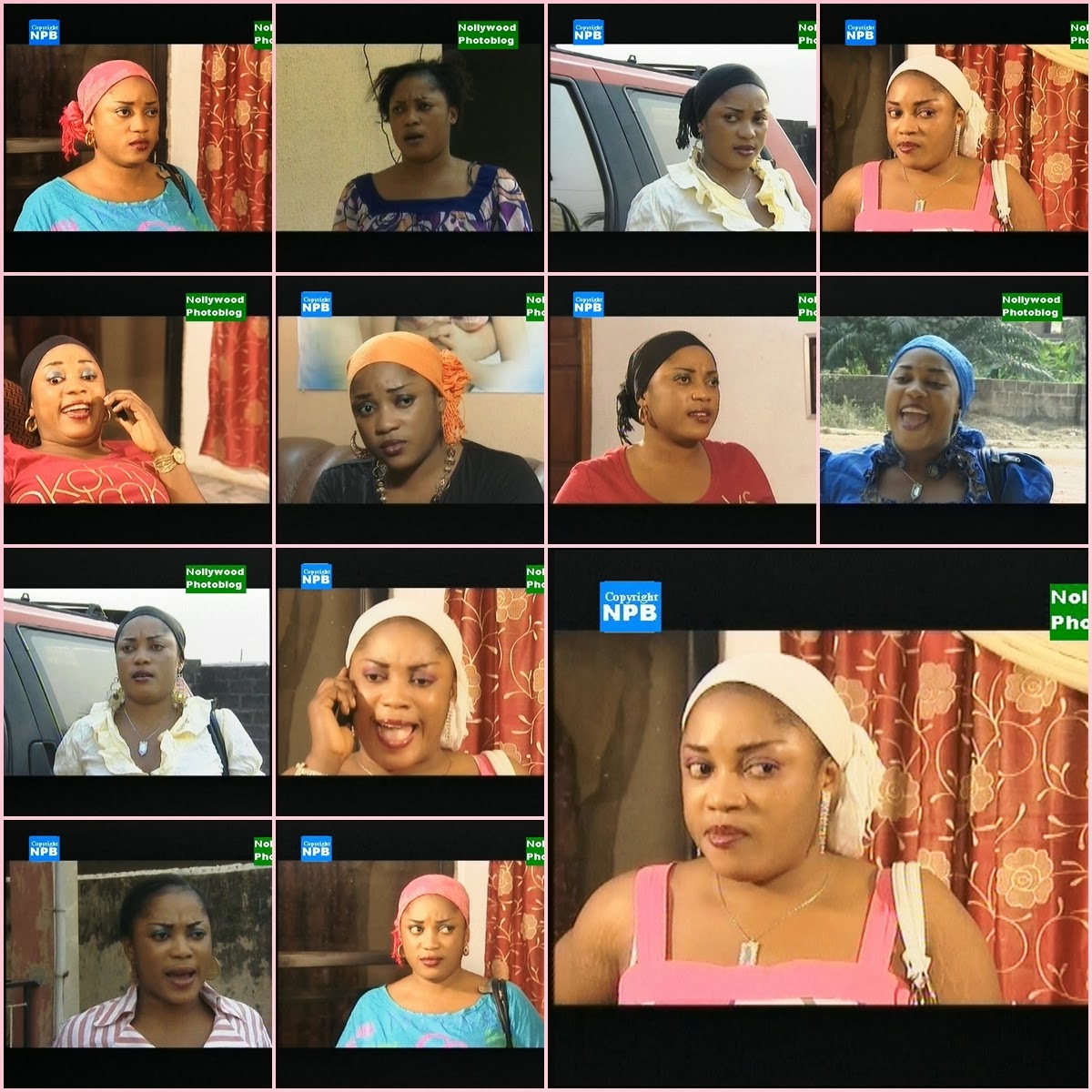 My name
My surname is Oladipupo but people now know me as Lola Margaret. Lola is my first name, while Margaret is my second name. I don’t want to be using my surname.
How I got involved in Yoruba movies
I didn’t know anybody in the English movie industry and I didn’t know how to get involved in the industry. But I went to a friend’s house and I met Mr. Latin. That was eight years ago. He introduced me to acting. I was actually in school then. I studied International Relations at the Lagos State University. But I chose acting as my career instead of practising what I studied in school. I had seen Mr. Latin on TV. So, when I met him in person, I was excited. I just told him that I wished to be an actress. He asked me if I could come to Abeokuta where he was on location and I accepted. In fact, a lot of people still think that I live in Abeokuta because most of the movies I do are shot there. Since then, I have never thought of acting in an English language film.
My career
So far, I am not satisfied with the height I have attained in the movie industry. I am aiming very high. I am popular now, but I believe that I can still get to the top. I admire the likes of Bukky Wright and Joke Silva. They are on top of their careers. The movie titled, Bisola Alan, actually brought me to the limelight. I played the lead character in the movie and ever since, I have been getting more lead roles. I can’t say if my colleagues use charms or sleep with producers to get lead roles. I know myself and I know I don’t do such things. I cannot speak for my colleagues because I don’t know much about their personal lives. They have their lives to live. No matter what people say about actresses, I am happy being one and I have never felt like quitting my job. Now, I produce my own movies. In fact, I have a new one that will hit the cinemas soon. It is titled Omo Oloro and will be premiered in the United Kingdom in February. The likes of Fathia Balogun and Mercy Aigbe appeared in the movie. But apart from entertainment, I sell rice, wines and groundnut oil.
Life as an orphan
My parents died 13 years ago, long before I thought of joining the movie industry. I am as free as a bird. There was nobody to consult before I went into the movie industry. Coping without my parents wasn’t too tough. God was on my side and He has helped all the while. I lived with an aunt of mine for awhile and she took care of me. But I still miss my mother very much. I miss her love and care. Life growing up wasn’t that difficult anyway. I will not say so. My aunt tried her best for me. I was able to cope with the challenges that came my way. I had so much faith in God and I knew I was going to be successful. I knew life was going to be rosy in future no matter how bad it was. Now I travel abroad a lot. I am not a lazy person. Apart from the grace of God, I have been able to get this far through hard work.
About cliques in the movie industry
I have heard that there are cliques in the industry, but I don’t belong to any. I don’t associate with people that much. I choose my friends. In fact, I just have very few friends in the industry. Most of my friends are outside of the industry. I see those in the industry as my colleagues and not friends.
My love life
Who said I am dating a politician? No way! Me get married to a politician? It is certainly not true. It is a big lie. People will always say something about you, whether true or false. The scandals are the price I have to pay for being in the public eye. I don’t feel bothered when such negative stories are written about me. I have a boyfriend. He is the man in my life. I mustn’t tell you his name. He is okay with my profession. I am not dating an actor. My fiancée understands me and he understands my job. I love him and we intend to get married. He is a loving and caring guy. He is God-fearing. I love him so much and that was why I chose him.
Vision
Man proposes and God disposes. I leave everything to God. If He says I should be bigger than this, then that is how it will be.
Coping with fans
Coping with my fans and stardom have been easy. None of my fans has embarrassed me in public. Oh yes, they shout and shout when they see me in a public place. But that is all. They don’t try to embarrass me at all. My fans should expect more from Lola Margaret. I have not even started. Because I love them, I will give them the best.