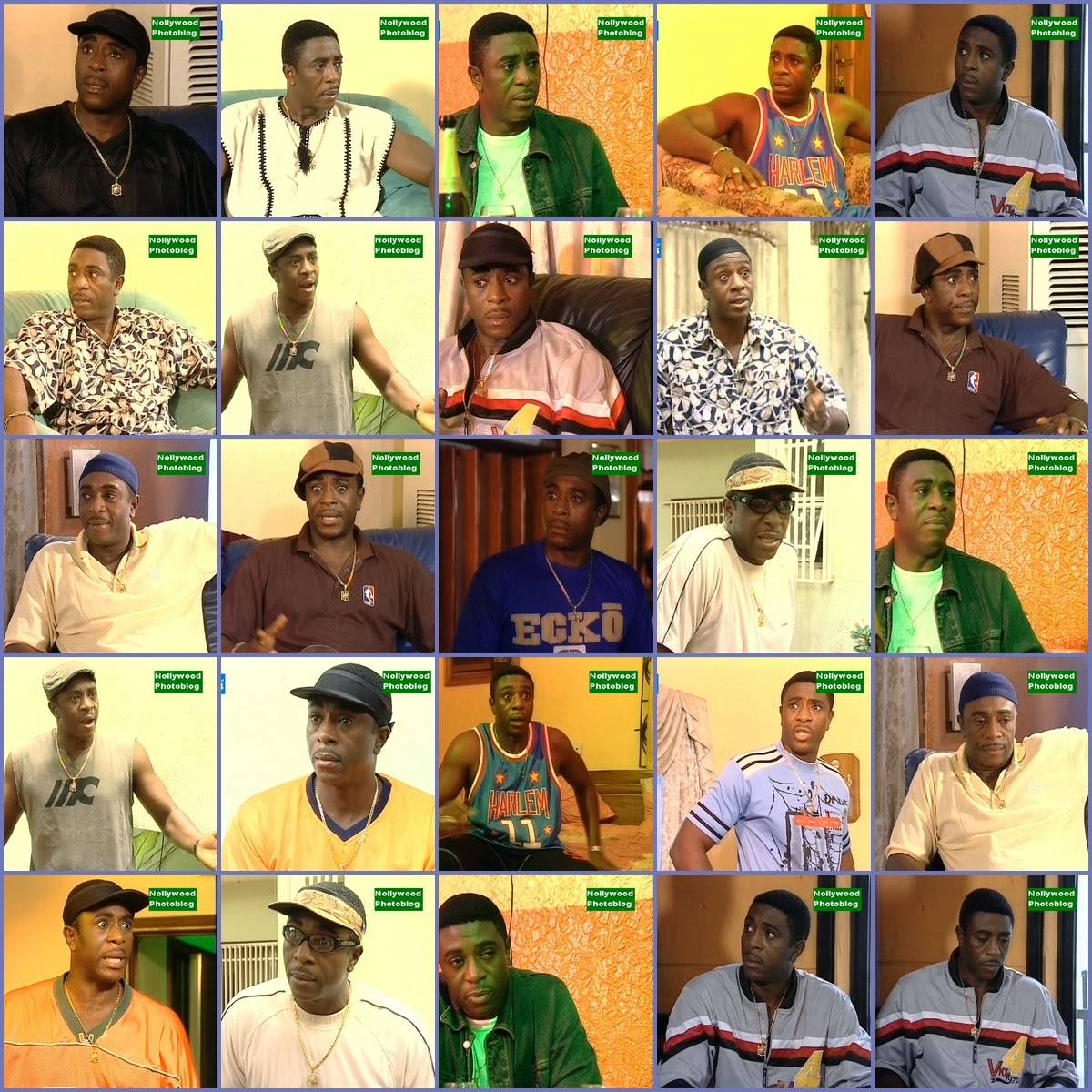 Q: How does your typical day look like?
A: My typical day is always very busy from morning till evening. I wake up by 6 a.m. everyday, say my prayers and other things follow like normal chores, brush my teeth, shave my beards, take my bath, iron clothes and all other things.
Q: When do you normally set out for the day?
A: It depends, something can come up and I will need to set out early, but on a normal day, let's say around 8 a.m. or 9 a.m., I'm out of the house.
Q: Any form of exercise?
A: Yes, I do a little exercise everyday.
Q: What's your favourite food?
A: I don't have any favourite meal because I'm not particular about food, but I love well cooked and delicious food, while the best drink which I love so much is water. I also love wine, but I can't say a particular one because I have not been paid for advertisement.
Q: Which movies are the best you ever watched?
A: Yes, movies I appear in. Let others pay me for advertisement because I watch a lot, but I wouldn't be specific.
Q: Favourite music?
A: I play reggae music, that's my very best music, especially the ones played by Bob Marley, because they are always about situations around. As an African, I have discovered that we still have problem of bad leadership. Although most African countries are more than 20 years old, we still have problems that ought to have been solved long ago. So, I play reggae to remind me that we have a lot to do in Africa. Q: Are you married?
A: Yes, and I have two kids.
Q: So, what time do you have to play with your family?
A: When I'm not working, either within or outside Lagos, I stay at home to play with my family. I play with my kids a lot, we joke about so many things, play about abnormal things that you think father and children shouldn't involve in. It's a father-friend relationship and although we draw lines, we cross borders at times. I also join my kids to watch movies, tell them stories, while they ask questions and I never stopped them from asking questions because I'm a family oriented person.
Q: How do you spend your weekends?
A: I spend my weekends with my family if I'm not working because most times, it's my work that determines whether I'm around or not. I enjoy staying with my family, we go out together to visit family friends, spend quality time together.
Q: When do you retire to bed?
A: Really, it depends on what's going on. When I'm at home, children go to bed first, while I may be catching fun with my wife. Let me just say that I go to bed after the last news on television, but not the last around 3 a.m. The last news I watch may be that aired between 8 and 9 p.m., at most 10 p.m., to know what is going on in my country and to keep me informed always