I started Acting by Chance - Maureen Solomon of Nollywood 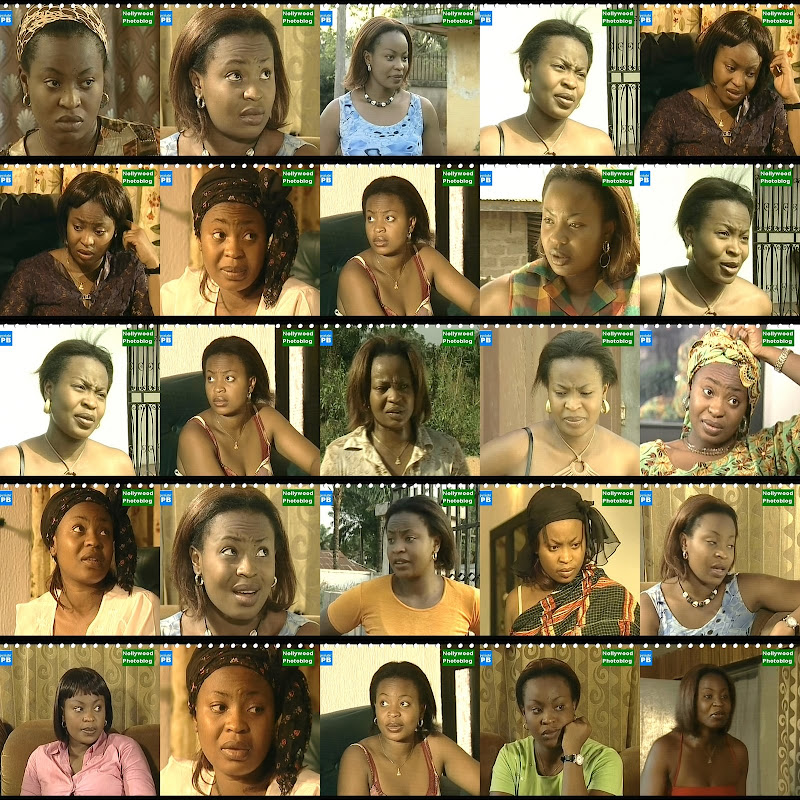 Maureen Solomon is an Igbo girl. I’m a simple girl from Isochi in Abia State. I come from a family of seven that is, including my parents. I’m the second and second girl.

I started acting in 2001 till date. I wouldn’t say I started by mistake, it was by chance. Actually, I bumped into an audition. I went there to look for my sister who was attending the audition but when I got there, I was asked to be part of the audition and I got the role.

Most of the things that happen in my life do so when I’m not prepared, just like acting, and I’m stuck with it because I just love it.

Now, I don’t know but I’ve done quite a number of movies.

Not really much. Just trying to cope with the industry, to be myself and then outside people normally place us where we are not. It takes a lot to be yourself outside. That’s about the challenges for now.

Well, right now am not lacking anything, so it’s okay for now.

None except when people see you on the road and begin to shout your name, it’s not that embarrassing, it’s something you have to live with.

I really pray for it to grow more than where it is now. It’s really going wide, years before now nobody envisaged that it was going to be like this and definitely it’s going to go higher.

I try. Most of the times some of them are stubborn, some polite, some nice. But I try to be plain to them, whatever they want, I just tell them my mind.

Well, I have never broken any body’s heart and mine has never been broken. We part as friends when the need to part arises.

Most of the roles I play are challenging because first, it’s not my character. I’m still expecting the most challenging although there was this movie I took part in and it was my first time of playing an elder sister to someone that you know is older than you. At first, it was like I could or could not carry it and besides, that was my third lead role so I wasn’t sure of myself but after some scenes, I picked up and it was okay.

Well, for the female artistes, I love Stella Damascus - Aboderin. She’s one actress I know that is there. She has depth. She is good. Genevieve, Eucharia Anunobi-Ekwu are also good. Then for the elderly ones, I like Ngozi Ezeonu and Shola Sobowale, these two women are just too good.

Then for the guys, I love Richard Mofe Damijo, Ramsey Noah, Emeka Ike, but in all of them Stella is just my number one.

I like locking myself inside the room watching movies. I don’t go out. I don’t hang out, I’m too lazy to hang out.

For the girls, have a focus of what you want to do first, not just being a star. If you feel being a star is your sole target then when you come in, many things are going to go under water but if you’re focused and you know where you’re coming from and where you’re going to somethings would not just come and take you like that. They should be careful and know what they want.

I hear that everyday but no, it has never happened to me. But before one gets harassed, definitely you must have shown the red light or green light. For me, I just get to location, do my job and leave.

No girl, I will not. I’m an Igbo girl and I will not act nude for any amount of money. I know the family I come from and I know what I want in life. I can’t do it.

I’ve really been trying. Sometimes I just don’t know what to do. I’m trying so hard not to make everyone unhappy, especially when they go like oh! Maureen and all that. The whole thing is just being yourself. If you are yourself, anybody that wants to get pissed off at you, then, that is the person’s problem but if they like you, then they like you and there are no two ways about it.

It’s good but I still hope it gets better.

Me and my guy

Oh yes, I love him and he loves me. I don’t know about wedding bells, but we are praying for it. He loves me for who I am and I love him for who he is. God, he’s himself, he’s not fake, he’s honest and most importantly, he loves me and I mean I can’t ask for more and I count myself lucky to have him.