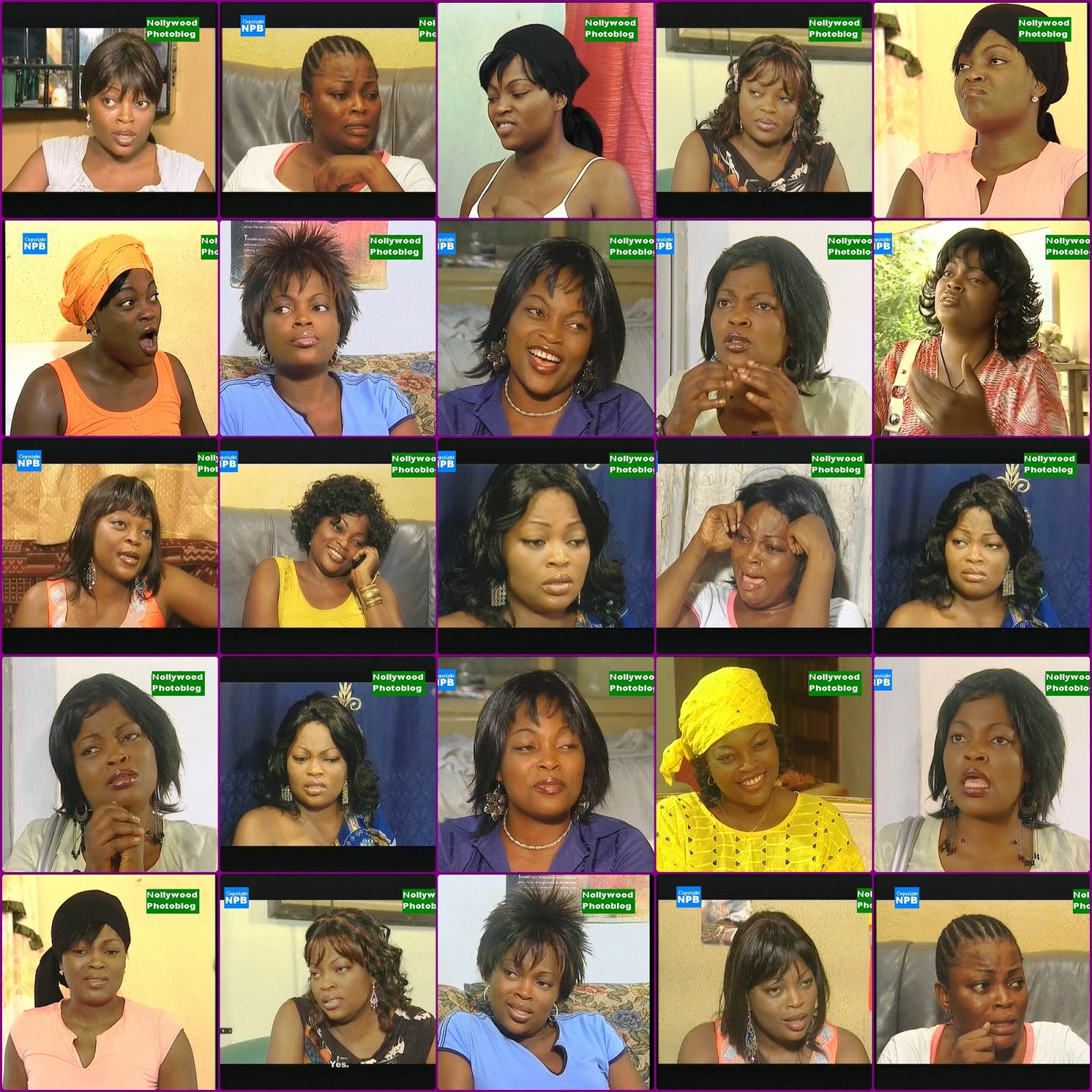 Funke Akindele, a very popular actress on the Yoruba home video scene in the Nigerian movie industry was born in Ikorodu, Lagos state on August 24 1976.
She had her primary and secondary education in Lagos. She later proceeded to the Ogun State Polytechnic, now Moshood Abiola Polytechnic, in Abeokuta, where she bagged an Ordinary National Diploma (OND) in mass communication. She then proceeded to the University of Lagos, from where she bagged a degree in Law.
Funke Akindele worked as a television presenter. She gained popularity through her role in the Nigerian television show, “I need to know”. From there, she stepped into full-blown acting. To date, she has featured in many Yoruba movies. In 2009, she won the African Movie Academy Award for the Best Actress in a Leading Role. Her best work, is a comedy film, which narrates the escapades (Jenifa), a village girl who later moved to the city after gaining admission to the University.
On May 26, 2012, Funke Akindele got married to Alhaji Kehinde Oloyede Al-maroof.

Email ThisBlogThis!Share to TwitterShare to FacebookShare to Pinterest
No comments: 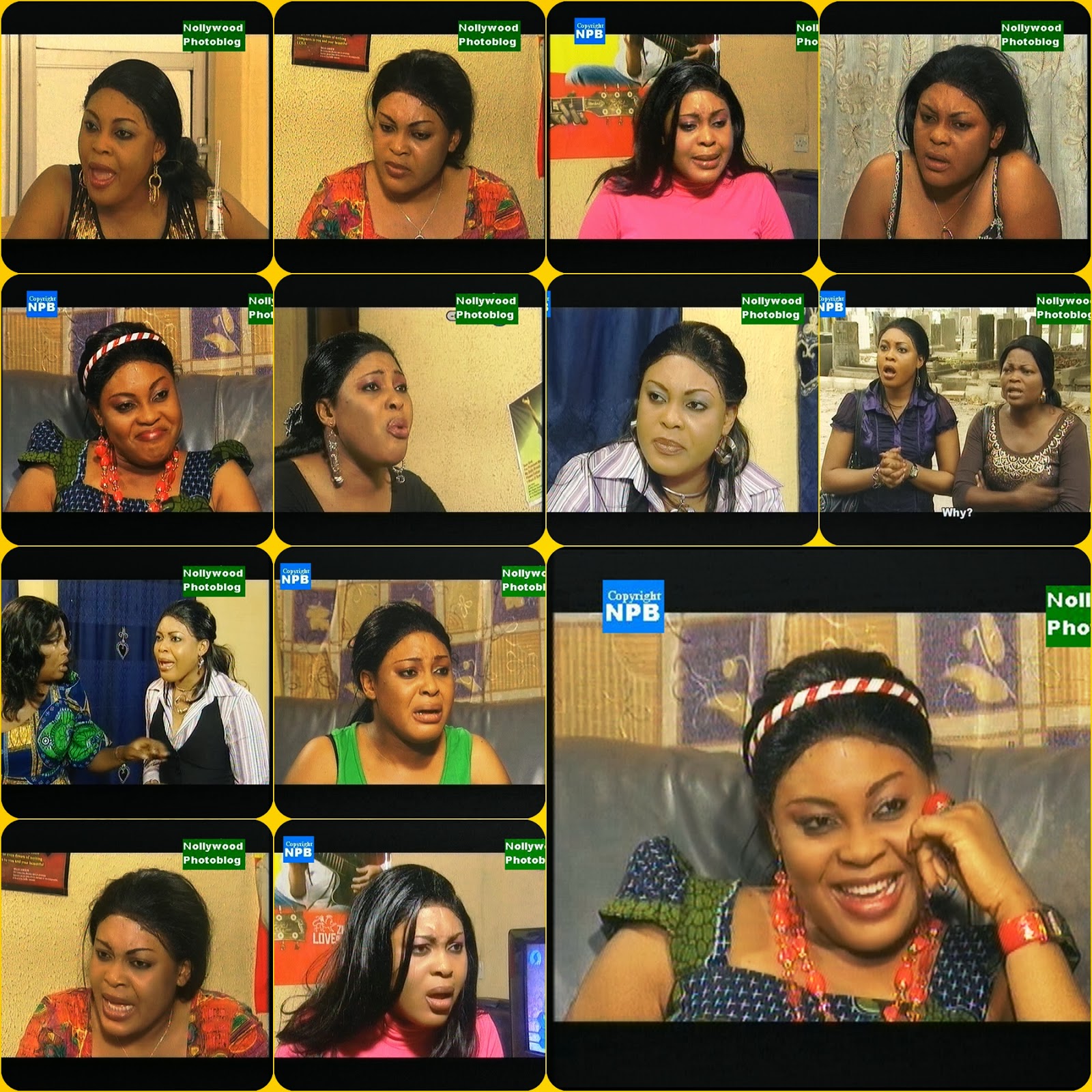