St. Genevieve Nnaji of Nollywood at a Photo Glance 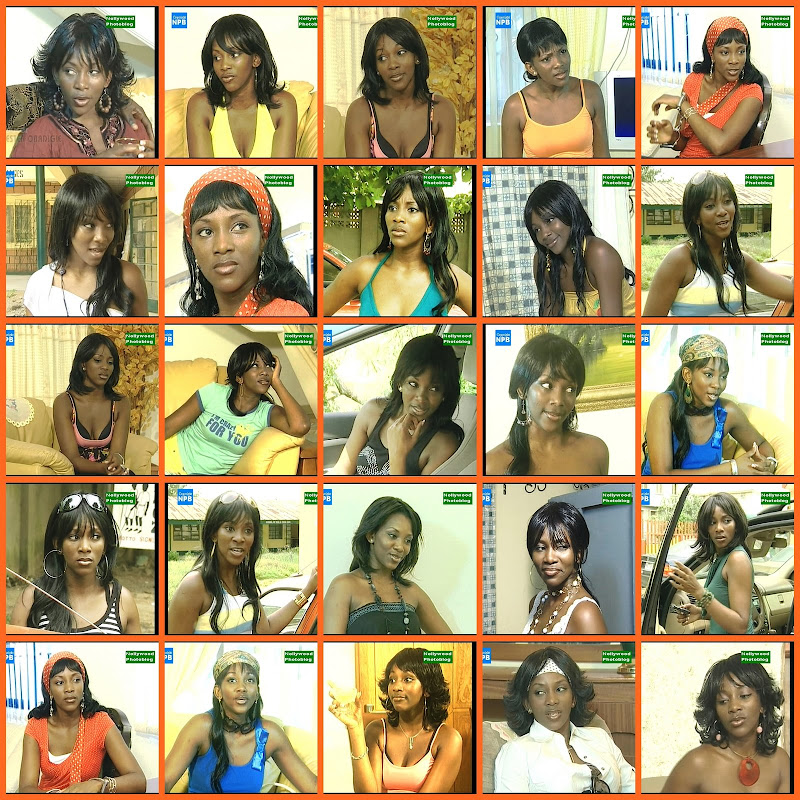 Genevieve Genevieve Nnaji was born on May 3, 1979 in Mbaise, Imo State, Nigeria, but grew up in Lagos the commercial capital of Nigeria. She was brought up in a relatively middle class environment, the fourth of eight children. Her father worked as an engineer and her mother a teacher. She attended the Methodist Girls College Yaba, before heading onto the University of Lagos where she was admitted to a degree in Creative Arts. While at university Genevieve began auditioning for acting jobs amongst the myriad of Nollywood projects one finds going on simultaneously in Lagos. As fortune would have it in 1998, she landed a role as an extra in Ralph Nwadike’s “Most Wanted”. This role signalled the beginning of her rise to stardom.

Such was her success that she was forced to put on hold her studies to concentrate on her budding film career.Now with over 60 films to her credit Genevieve is not just one of the hardest working actresses in Nollywood but also arguably the most successful, winning several accolades including the 2005 African Movie Academy Award (AMAA) for Best Actress. Not content with dominating the silver screen, Genevieve has also made her mark as a model and in 2004 was named the face for Lux soap in a highly lucrative sponsorship deal. That year also saw her release her debut album titled "No More". Her latest project is "30 Days" directed by a relatively new but ambitious Nollywood director Mildred Okwo in which she plays the lead role of Chinora Onu who becomes inadvertently entangled in a political mystery, a role Genevieve has described as the most demanding of her career. What does the future hold for Genevieve, well the Nigerian Film Industry continues to grow from strength to strength and Genevieve is definitely pivotal to this, and although she has hinted about returning to complete her studies I think we will see her light up the screens for a few more years.