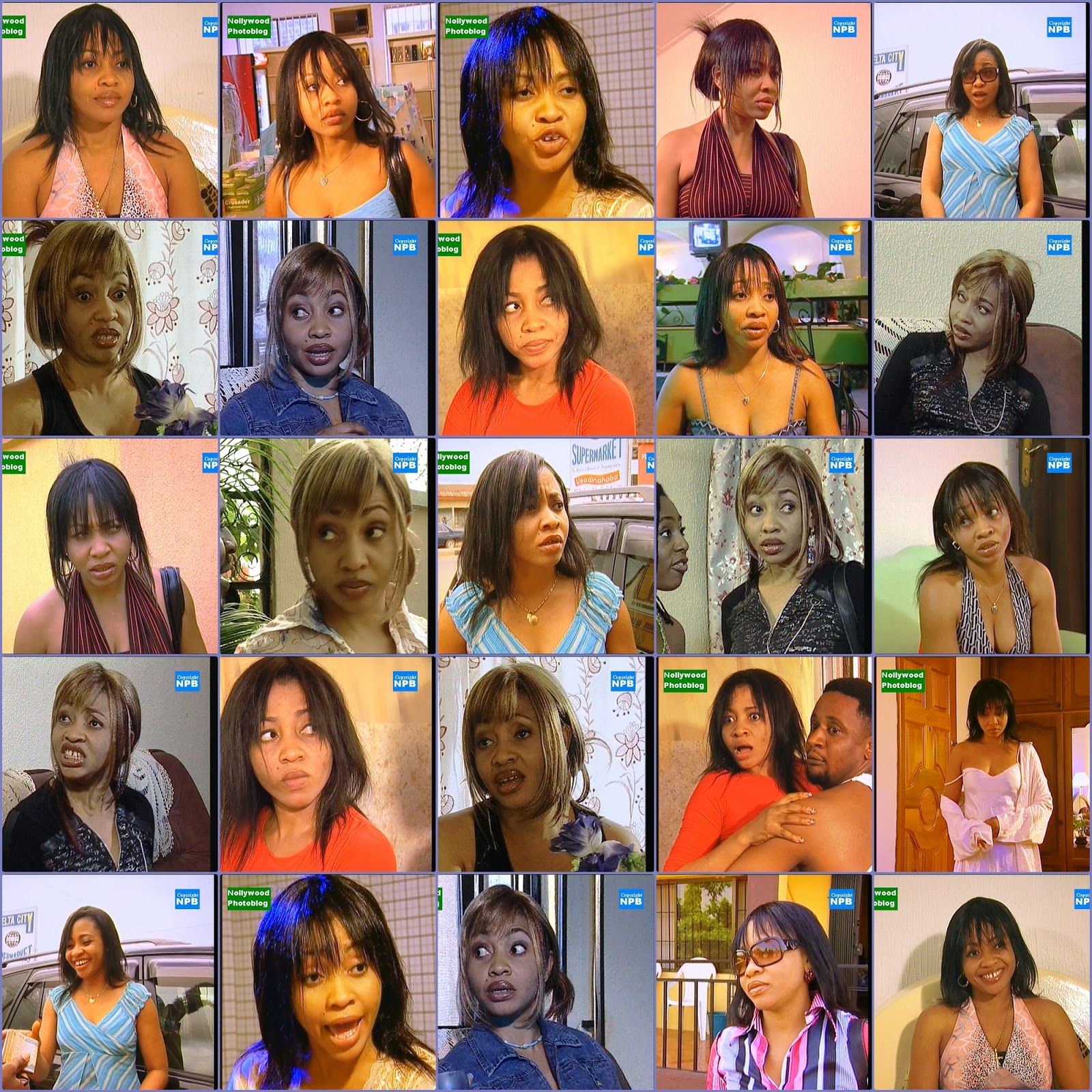 From a humble beginning in 1996 on the set of "Beyond Our Dreams", a TV soap, Ihiala, Anambra State-born Benita Nnenna Adaeze Nzeribe, is now a top player in Nollywood movies.  Here is the interview she granted in May, 2012. Read on.

(Laughs) I don’t know about that one; everywoman is beautiful, beauty is not just physical but something of the mind and it is an inward thing.
What is the current state of Nollywood, from your own perspective?
Some would say the industry is growing while others are saying otherwise. But I tell you I see a success story in every situation, the industry has grown and will continue to grow. I see better days ahead and I believe we are on the right track.
How do you feel about incessant marriage crashes in the industry?
I don’t like it when people attribute marriage crashes to Nollywood, we are human beings and the fact that one’s marriage crashes is not because she is an actress. For crying out loud, we have doctors, lawyers, bankers, among others, that are facing similar thing and nobody is blowing them up. I try to make people believe that there are many stars that are still enjoying their marriages. Nobody is happy to have a break up because there was love before the marriage. Even the media is not helping matter; you are an actress and you lodge in a hotel with Mr. A or Mr. B, then someone will see you and go back and write what he feels about you, knowing well that nothing exist between you and the Mr. A. When you write all these things, even if the husband would understand, what about his family members? Would they also understand? And most times people take the movie roles one plays to be the person’s real self and the press still worsen it by writing something negative about you. It’s not fair. It hurts! We are decent human beings with consciences contrary to opinions about us, especially as prejudiced in the media.
Talking about love, do you believe in it?
Yes I do, I really do believe in love but I don’t like talking about love because it is a foul cry in this area. Love is something you can’t even control, it’s something beyond definition. It’s something that accepts you the way you are – both your good and bad aspects.
How does it feel to be heartbroken?
That is what I am saying, maybe what they call love is an extreme form of likeness. It really hurts to be heartbroken; at times it would look as if the entire world has forsaken you.
Share your heartbreak experience with us
It has been overblown in the past and I have moved on with my life. It’s been over blown that I flushed my engagement ring inside the toilet. I am happy now. I made a mistake and that was in the past.
But did you actually flush your engagement ring inside the toilet?
Yes I did. I was in a relationship and it crumbled. So I did and I don’t want to talk about it anymore. I have since then moved on with my life.
What did you learn from that heartbreak experience?
I learnt to be careful and not to trust any man again. Most men are not what you may think they are; they may fail you but God will never fail you.
Do you think lesbianism has really spread and affected Nollywood?
I don’t have the facts about the existence of such in the industry and nobody has approached me and nobody will think about that. You don’t just see any woman and you walk up to her for such act; I believe there are tendencies that ignites them, if you say there are lesbians in Nollywood tell me who are involved. Tell me!
When was your most depressed moment?
That was when my relationship crumbled and that was long time ago and when I lost money in business - big money and I learnt from it not to trust anybody in business. I don’t trust people when it comes to money. No matter who you are, when it comes to business, I will not trust you.
Share your most embarrassing moment as an actress with us.
That was in a supermarket where I went for shopping. Something fell from a woman’s shopping bag and I picked it for her but she turned against me and said: You! So you can be nice like this! I said “Ma, what do you mean?” She replied by asking me: “Do you know how much I hated you?” In the end, I told her to try and watch the movies where I played good roles after which I know she would stop hating me. The Second one was in an airplane. A woman just walked up to me and said:  I hate you. I asked why and she said: it’s because my husband loves you. All those things you do…taking peoples husbands and wearing those useless things”. I protested, “Madam I was paid to do that. My director asked me to do it I didn’t just do it!” At the end, she became my friend.
What is your view about acting nude?
I don’t judge people who do it but as for me I cannot because I am an African woman, I am an Igbo girl and I don’t have the guts to act nude. I can show you all the cleavages by wearing skimpy wears but I can’t go nude. Skimpy wears, fine. I have respect for myself as a woman.
Where are you seeing yourself in five years time?
I expect to be high up there.
And probably in a man’s house by then?
Definitely I will be in a man’s house.
When exactly?
I will marry very soon and I don’t want to talk about it. Don’t worry, when the time comes I will give you notice!
Talking about marriage who is your ideal man?
I want a man that is complete. A man that will understand, respect and love me. That is my idea of a real man.